Schedule
The Clintonville Community Band was founded in 1984 by Les Susi for Columbus North and Whetstone High School graduates as the North Columbus Community Band. Since that time, the band has grown by leaps and bounds.

In 1997, the name of the band was changed to its current moniker in honor of the Clintonville sesquicentennial and to reflect our true geographic ties. We are a non-profit organization who boasts a diverse membership high school, college, and graduate students; university professors, accountants, bankers, teachers, insurance agents, doctors, and lawyers.

Under the baton of Rick Burkart, former director of instrumental music for Whetstone High School, we play a wide variety of music, from Sousa to Bernstein to Shostakovich. We have performed at the Park of Roses, the Ohio State Fair, and at various venues throughout the Columbus area. 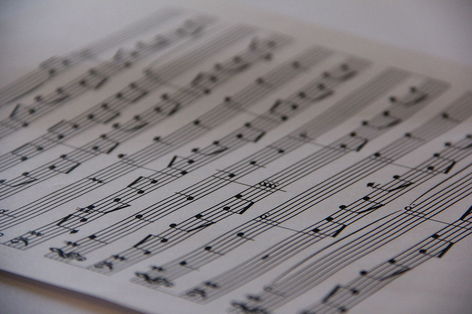 The Clintonville Community Band is a non-profit IRC §501(c)(3) tax-exempt organization. Any errors contained in this page are not intentional - please contact the webmaster to correct the problem. No claim is made to government or copyrighted work that may be linked to this web page. The hypertext links contained on this page may change without notice. This page does not represent or warrant any of the information contained herein or hypertext linked thereto.